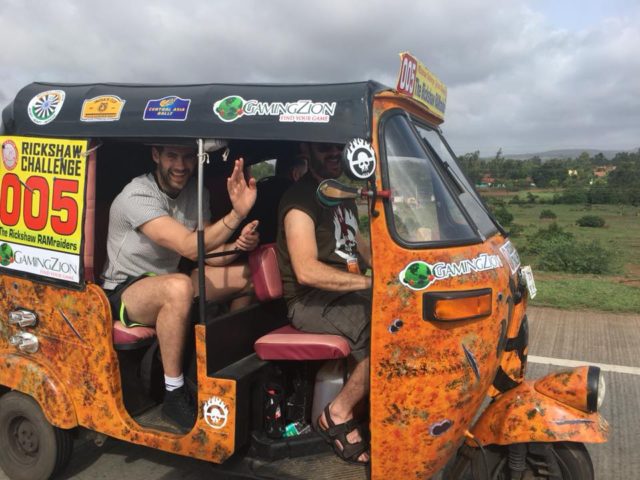 After the sightseeing of the previous day, on Day 8 the Deccan Odyssey got back on the road. On the penultimate stage of this Rickshaw Challenge, teams drove from Aurangabad to Nasik. Here is Princely’s report: 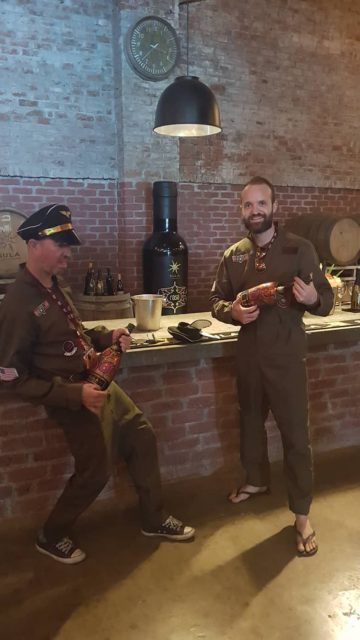 If you had read the final update on Day 7, I mentioned about the Team 12 ‘Dushi’ and their wish to continuing the rally. On the 8th morning when I sat down in the reception before the start of the briefing, I was casually chatting with the teams who had assembled early there. One such team was Team 12 and Adam narrated a story which was horrifying to an Indian. Yes, the day we came to Aurangabad they had a good hotel booked by themselves, as they had not taken accommodation with us. They had their prescription from their doctor, back home and wanted a clinic to execute the medicine for them. Their search brought them to a small clinic close to the place where they planned to stay. The place was dingy and they decided it’s all right and wanted to finish the prescribed stuff and leave. To theie surprise they were not permitted out of the clinic till next day afternoon, with various reasons cited. It was a nightmare from Adam and they finally had to spend an exuberant amount of Rs.8, 000/- as the stay rent and Rs.3,000/- for the advocated drips. That is almost a hostage situation. 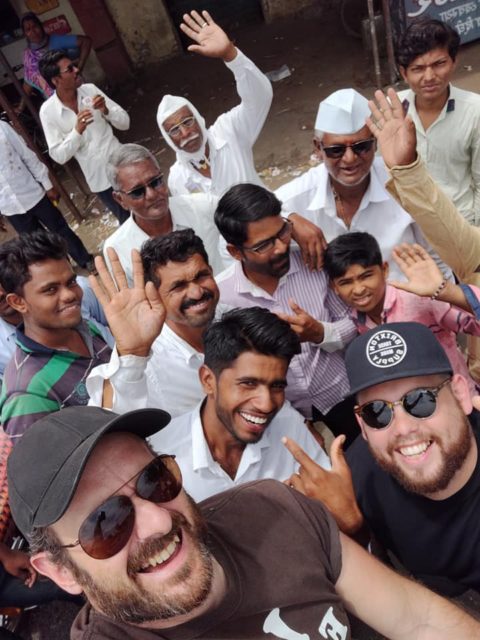 Getting back to the rally story, we had our briefing at 8 am that morning and all the teams were there. The day plans were explained and all the teams left in 15 minutes. As usual the luggage and support teams had their breakfast and started from the base hotel at 9 am. At around 12 noon I wanted to check the whereabouts and I found out that we took a different route than that of the official route. So I made adjustments to get to the official route and that took an hour and then I got a call from Team 2 for service; they were 40 Km further down in the official route. It took us one hour to reach them. By that time a local had invited them home, serviced the rickshaw and cultural exchange pictures had happened. However, the service they rendered was not up to the mark and we had to do it again after another half an hour of driving. After that it was pretty much a straight drive to Nashik. The vineyard tour was enjoyed by all and Team 9 had to be reminded that they had to drive back to the hotel. The penultimate day came to an end.