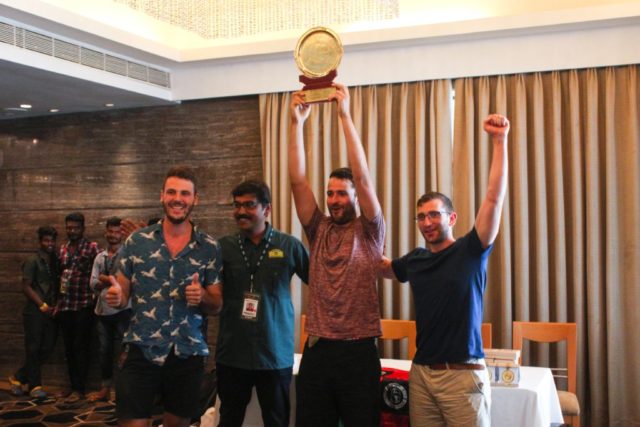 After an incredible week, it was time for the final day of the Deccan Odyssey 2018. Arriving in Mumbai can be overwhelming, even if you don’t drive yourselves as a part of the Rickshaw Challenge! Here is Princely’s report on the events, and celebrations, of Day 9. 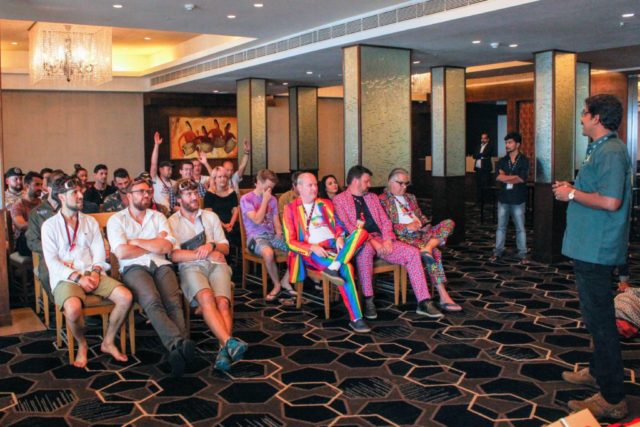 The final day euphoria struck all the teams; I do not know how they all made it to the maddening traffic of Mumbai in such a record time. All the teams made it to Mumbai before 5 pm and we made our finish ceremony at 5.30pm at base hotel. All during the day we got just one service call, regarding a broken clutch cable for Team 9. Team 6 N Gold was judged the Champions for their extra effort on doing all that was recommended in the day sheet and for their absolute stunning photography. 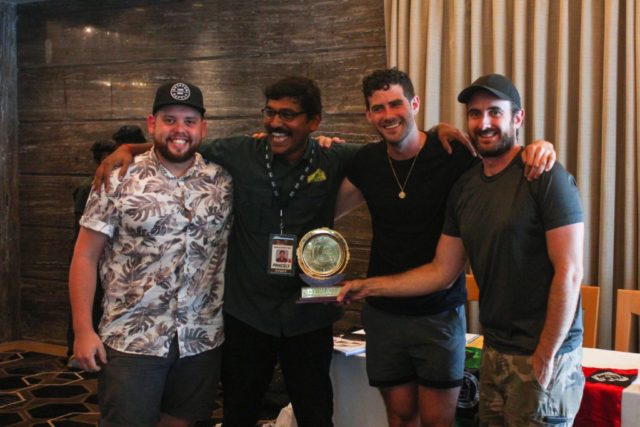 The Mad Brits Team 5 ‘The Rickshaw RAMraiders’ won the Bonkers award for their crazy stunts. 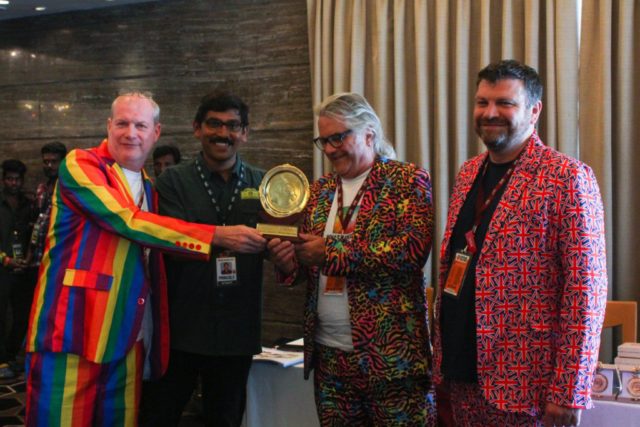 Team 4 ‘What can go Wrong’ won the charity for their effort in fund raising. 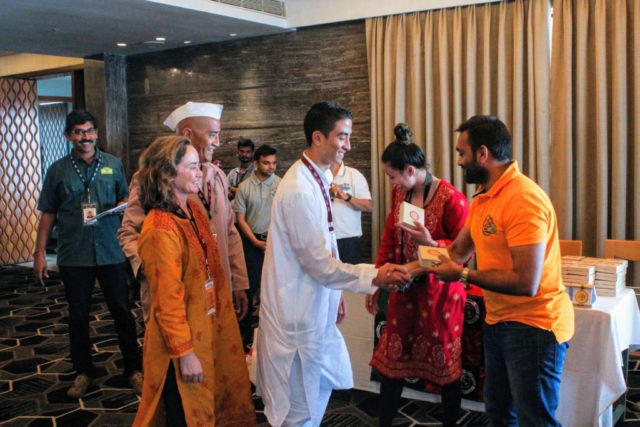 All teams were given medals for their achievement which shouldn’t be thought of as inferior. Driving Indian roads for 1000 km in various stages is a champion act and by that criterion all the teams that finished the rally are champions. See you for the next adventure and until then, bye!