Day 5 of the Malabar Rampage was the toughest yet. 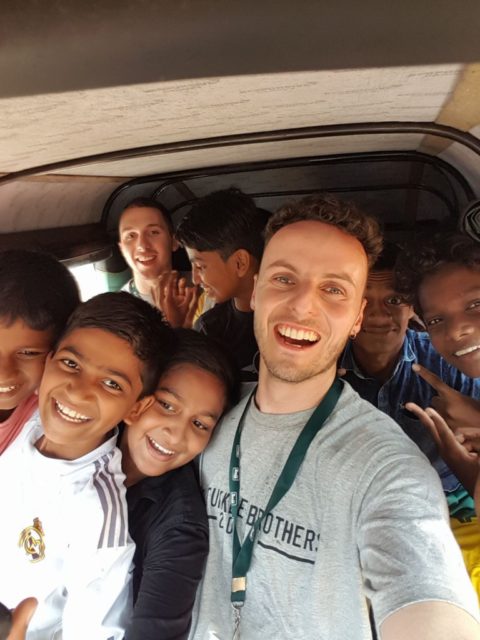 After a relaxed day in Kochi, Day 5 of the Rickshaw Challenge was the toughest of the entire Malabar Rampage, and it wasn’t just hangovers that teams had to contend with! There was a long way to go, with engines being tested in the heat, and we threw in a couple of challenges too. However, when the going got tough, our teams thrived (or, at least, survived) … 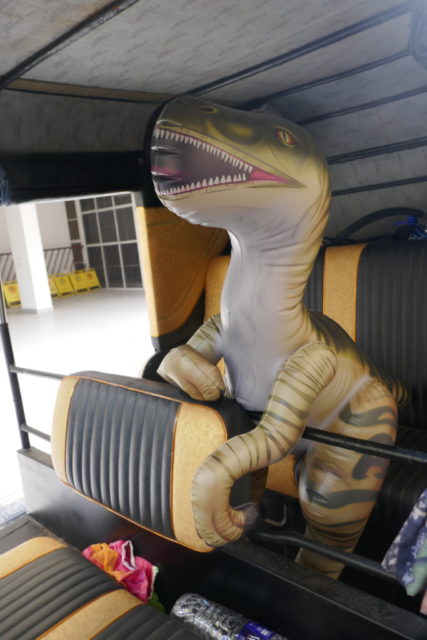 “Did you guys ever get your dinosaur out of the pool last night? Yeah, it’s down here, no idea what happened!”
Luckily, the dinosaur recovered from its hangover to wow local kids throughout the day. 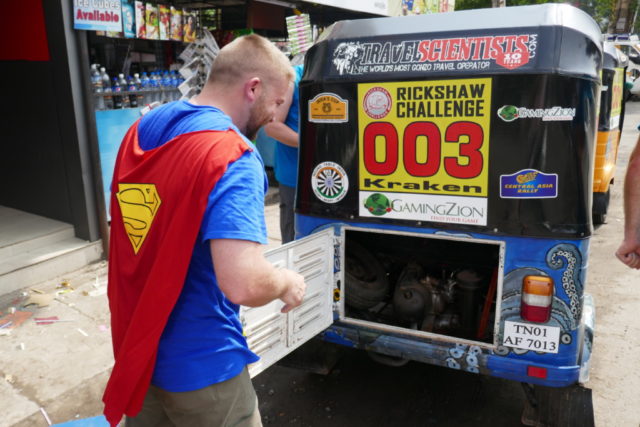 Team Kraken, or rather Superman and Wonder Women, had the most impressive costumes for the day, but their vehicle wasn’t quite in such an agreeable mode. All the better for us, though, as we love nothing more than photos of Superman broken down by the side of the road. To Team 3’s credit, they fixed their rickshaw without having to call up the real supermen (the support team).

The Right Kind of Wrong Turn 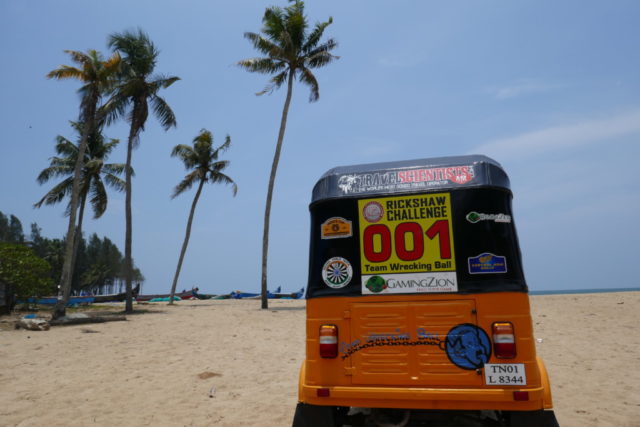 The long route wasn’t enough to stop teams from going their own way. And when a wrong turn leads here… who can blame them? 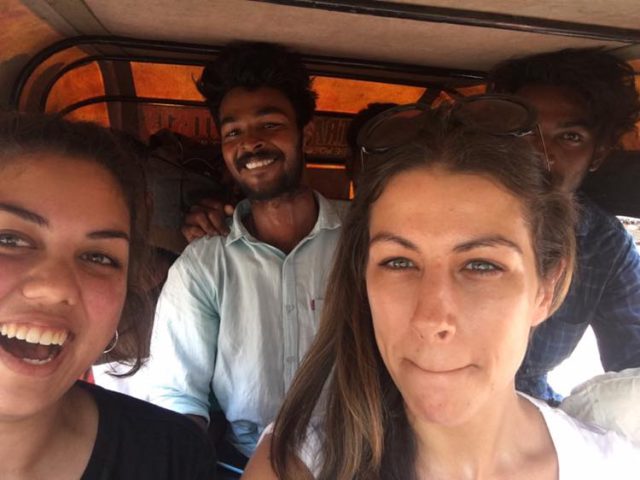 One of the days challenges was to offer taxi rides to locals. Several teams took up the challenge, and locals were only too happy to accept! 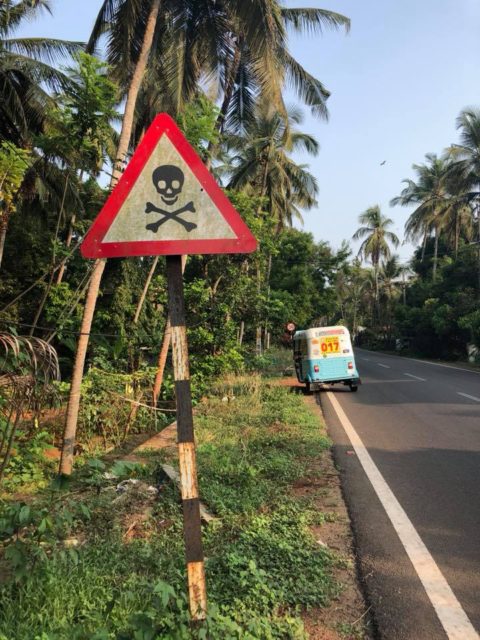 The second challenge of the day was to photograph any funny or unusual signs along the road. This was an easy task, as Indian road signs are often hilarious, weird, and usually downright confusing. Team 17 snapped this rather disconcerting warning, for what we are none the wiser… 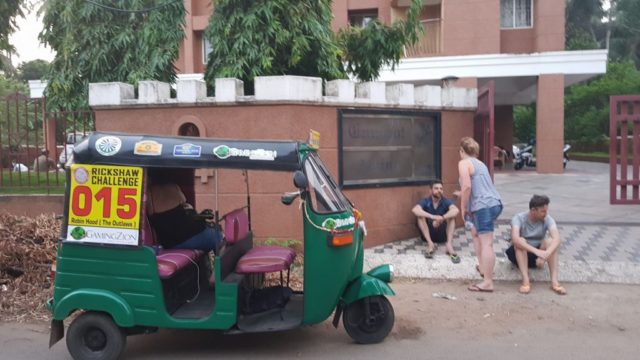 It wasn’t planned, but the Outlaws endured the biggest challenge of all. As they got closer to our destination for the day, Calicut, they noticed one of their vehicles acting up. They tried to carry on, but the rickshaw finally gave up the ghost… while crossing train tracks. Luckily they managed to push the vehicle to safety before any train could turn this crazy anecdote into a sad story. 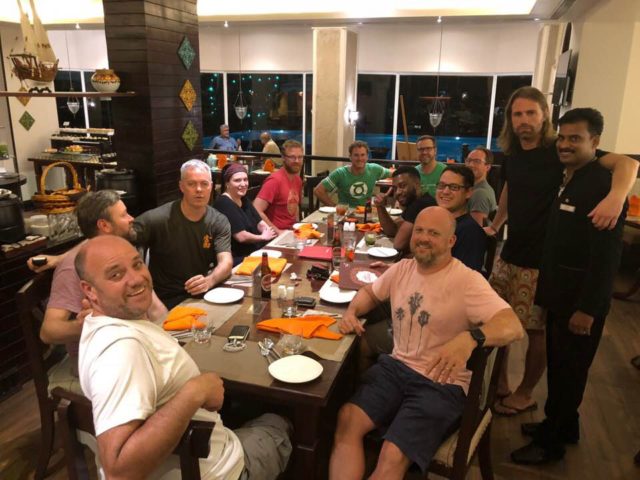 And at the end of the day, many of the teams joined up for dinner at a restaurant near the hotel. And a fine meal it was too.