Day 2 was a relaxed day, which gave teams a chance to explore Trivandrum. 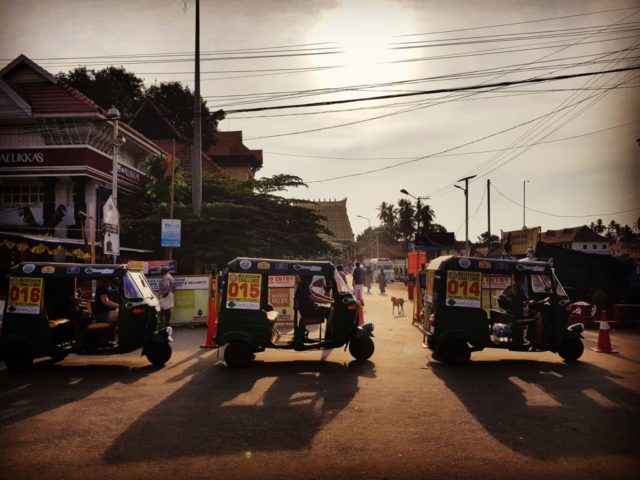 After a busy first day, Day 2 on the Malabar Rampage Rickshaw Challenge 2018 was a chance for participants to relax, see some of Trivandrum’s most famous spots, and prepare for the week ahead. There were a couple of challenges to complete, but that wasn’t enough for some teams, who were eager to explore more… 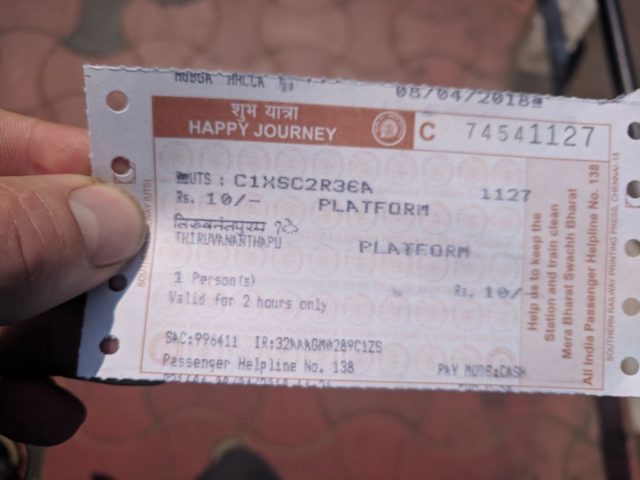 The first challenge of the day was to visit the nearby train station, and buy a ticket, any ticket. It might sound simple (and well, it was, since everyone managed it) but the event was not without drama. Team 8 “Namaste 6” ended up bumping into the back of a stranger’s car. Our first crash of trip — but everyone came off unscathed, so we can count it as a success. And, somehow, the car ended up in worse shape than the rickshaw. The driver was a little upset, and called his sister to negotiate. She drove a hard bargain (or Namaste 6 are just too nice) and a generous compensation was agreed. So, everyone ended up smiling. Not for the first time we learned that on Travel Scientists events, the only people happier than the participants… are the lucky strangers they crash into. 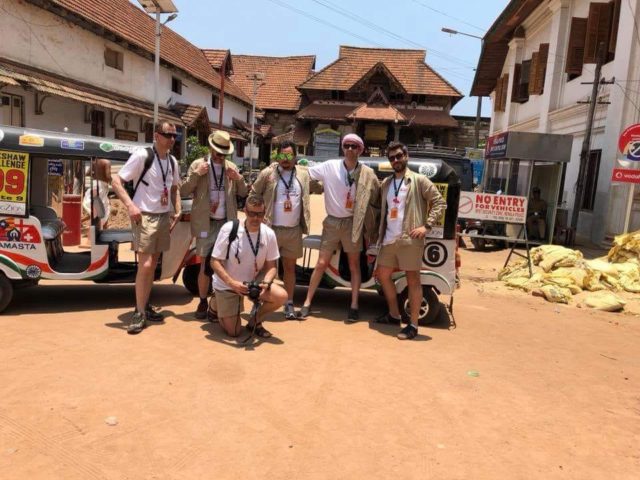 The day’s second challenge was a little trickier. Teams were instructed to capture a photo of themselves, their rickshaw, and the Padmanabhaswamy Temple. Simple enough you might think: the temple is very grand, very gold, and very big. However, two problems awaited the teams: firstly, guards do not allow photography near the temple; secondly, there are seemingly endless lanes nearby, with only very few allowing access. Many teams drove into narrow alleys, having to reverse, only to have their way blocked by… other Malabar Rampage teams, also lost! Above, the Namaste teams pose in front of the back entrance. 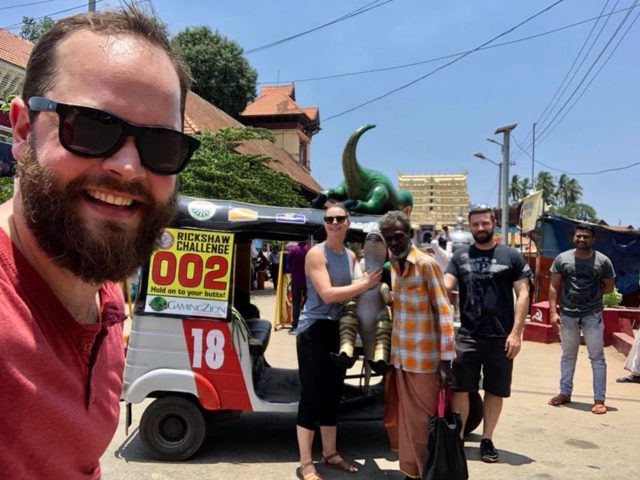 Many teams did make it to the main entrance, though, or at least close to it. And bringing brightly coloured rickshaws to popular places means one thing… requests for selfies. Team 2 didn’t help themselves: they had made their vehicle even more interesting with the addition of a Tyrannosaurus Rex on top. They were approached by a local who wanted to join their photo, and (for some reason) to touch the blow-up dinosaur. Afterwards, he wasn’t keen to let it go, and kept holding on. Eventually he relented, but to be fair to the man, he did truly appreciate the moment: he gave the team 10 rupees, and refused to take no for an answer. Team 1 had another classic lost-in-translation conversation earlier in the day. Upon noticing their out-of-state license plates, a local repeated “TN, TN, TN”, with no explanation, much to their confusion. Eventually, she where they were from, which led to the the immortal question “You’re from America and you don’t speak English?” 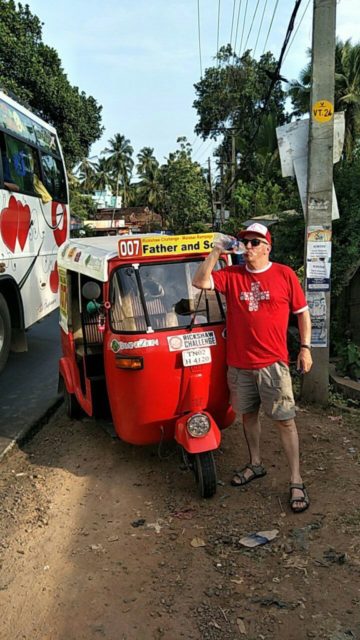 For Teams 7 and 18, the challenges weren’t nearly enough. They decided to go on an adventure to Kovalom beach (a lovely spot)… and beyond. They drove for the whole day, exploring churches of various colours, beaches and bays, and picturesque fishing villages. However, later in the afternoon team 7 bit off a little more than they could chew ascending one hill, and spluttered to a stop, out of fuel. Luckily, Team 18 came to the rescue — great teamwork. It seems like teams are ready for the real adventure: day 3, bright and early, we set off for Alleppey.