We bring you Princely’s first update from the Deccan Odyssey 2018. 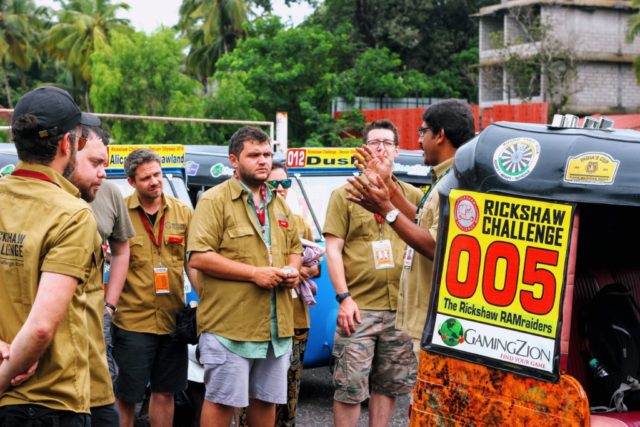 It’s been a year, but it’s finally time for another Deccan Odyssey! It’s one of the most exciting Rickshaw Challenge event of the year: partly because the route takes us between two of our favourite places, Goa and Mumbai. The rain can make driving challenging, but the the scenery along the way is nothing short of spectacular. The tour is lead by Travel Scientists‘ veteran Princely; here is his review of the first day. 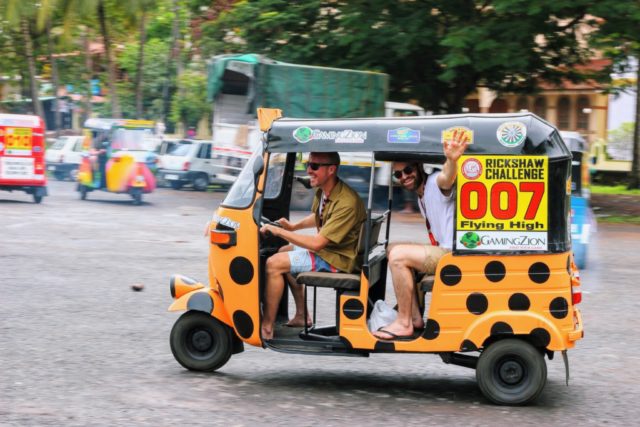 Welcome to the new edition of Deccan odyssey, the rally in to the heart of Deccan plateau. The first week of every June is considered as the start of Monsoon in the west cost of India. The 2018 Monsoon has started a week earlier than its normal start and by the time I landed in Goa it was raining cats and dogs. The prediction of more rain for the coming days dampen my mood a bit. But the enthusiasm of the participants from 10 different countries during the registration kept the spirits high. 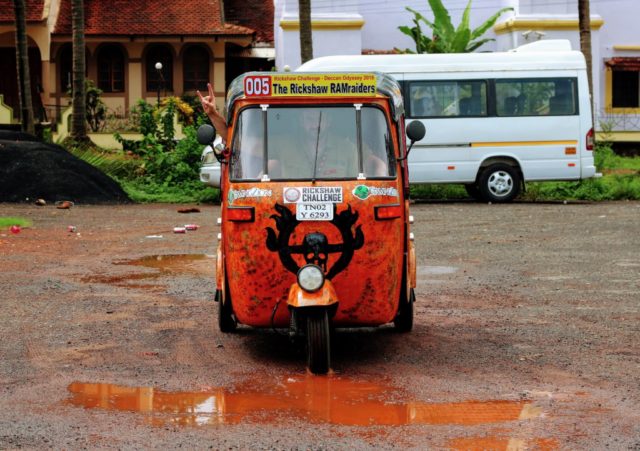 As punctuality is habit of Rickshaw Challenge, we started the registration exactly at 9 am in the lobby of base hotel in Panaji, Goa. Team after team finished their registration except team 11 and one member of Team 9. The briefing started at 11 am and as usual some introduction to what to expect and explained the arrangements for the next 10 days were briefed. Participants were warned enough about driving on Indian roads. All this was happening inside the hotel but outside the rain kept pouring. 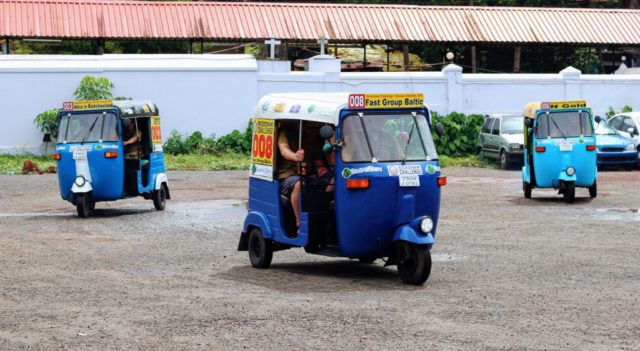 At 2 pm training was scheduled in a parking lot at Mercers church. Miraculously, the rain stopped. Training went well and all the teams had some quality time behind the wheels to take the treacherous Indian traffic. The first challenge was to find the base hotel from the practice ground. Team tcano. 12 was the first one to call. Their first fueling had bad mix of oil to petrol and that blocked the carburetor. It was fixed in no time as the mechanics were close to them. Thus the whole day came to finish with welcome party at local goan specialty restaurant. All the teams unwind their day with beers and loosened up after an anxious day of training and driving on the Indian road.