The Malabar Rampage 2018 begins in less than a month! 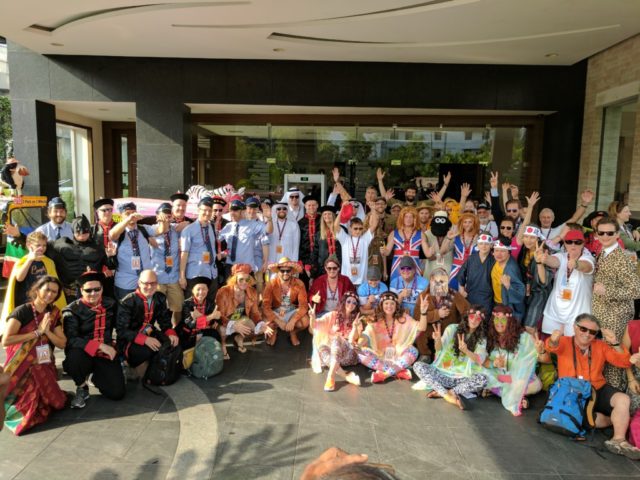 We can’t believe it’s almost been a year since the Malabar Rampage Rickshaw Challenge 2017. We had a great time, and we’re sure the Malabar Rampage 2018 will be just as much fun! The event will be almost exactly the same visiting the same states and all the same cities… with new participants, obviously. However, excitingly, we have made a couple of improvements! We have added an extra city and, even better, rickshaws are now complete with wifi. Here’s a run down on what has changed and what will stay the same! 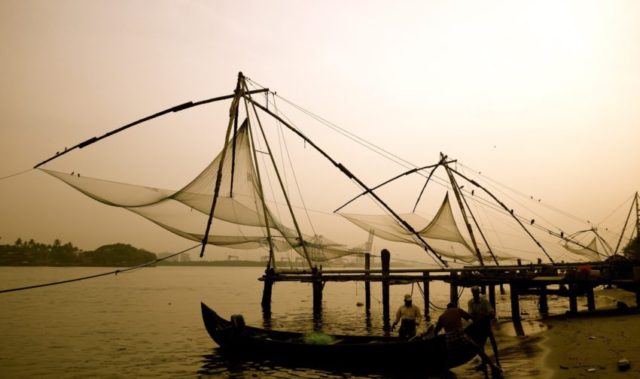 The biggest change to the Malabar Rampage since last year is that we will visit an extra city: Kochi (also known as Cochin). We always used to recommend taking a brief stop in this city, in between the stops of Alappuzha and  Kozhikode, but now participants will have a lot more time to explore. Kochi has been an important trading center for centuries and as such is uniquely multicultural, with several important landmarks to show for it. Most famous are the Chinese fishing nets, pictured above, but equally interesting is Fort Kochin, home to India’s most ancient community of Jews.

The Same: The Other Locations! 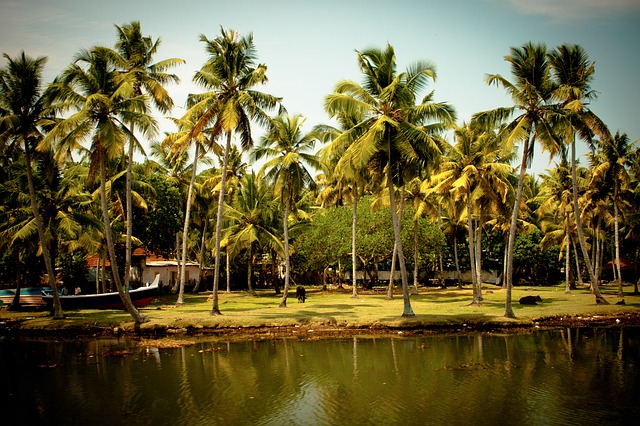 If it ain’t broke, don’t fix it: that’s what we think about all the other stops on the Malabar Rampage. We’ll still start in Trivandrum, and of course our next stop has to be Allapuzha, or should we say the “Venice of the East“. Just like last year, we’ll stop in Kozhikode, Mangalore, and Murudeshwara. And, naturally, we still finish off in Panaji, the capital of glorious Goa!

Another exciting change to the Malabar Rampage is that, this year all rickshaws will have built-in wifi. The engines may still be basic (and temperamental!) but we reckon this technological addition will make for an even better adventure. Now it’ll be even easier to keep your social media profiles updated (we know you all love Instagram…) , to make plans with other teams, and to avoid getting lost. Just remember to keep your eyes on the road!

The Same: Everything Else! 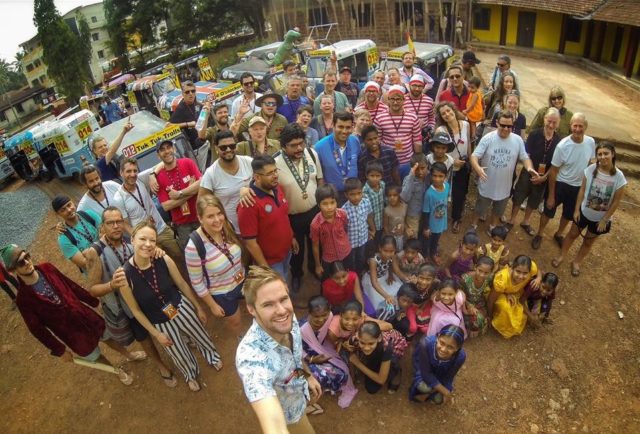 Pretty much everything else on the Malabar Rampage will be the same! There’ll be different teams, new costumes, and fresh adventures to be had. However, we’re expecting the same madness, hilarity, and life-changing memories as ever. We can’t wait — see you in Chennai!