We learn about the states visited by the Deccan Odyssey Rickshaw Challenge. 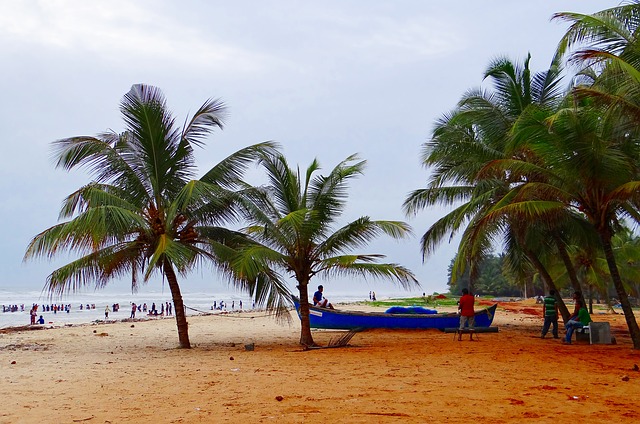 The Deccan Odyssey Rickshaw Challenge kicks off on June 10th, with training in Panaji. Participants will explore Goa, Karnataka, spending most time in Maharashtra. When the event finishes on 18th June in Mumbai, teams will have seen some amazing places, eaten incredible food, and had a very good times. Here are the states visited by the Deccan Odyssey 2017! 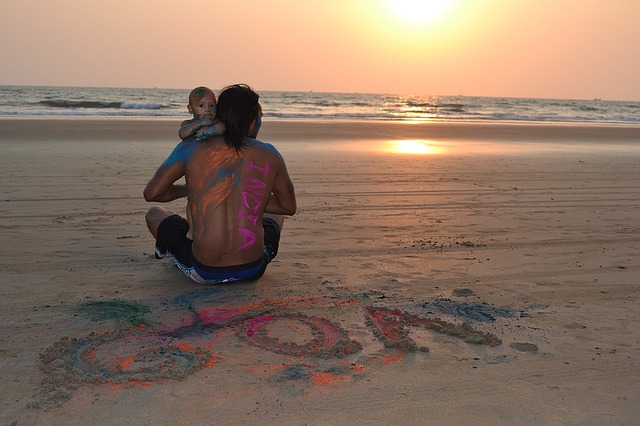 The Union territory of Goa is the smallest state in India, but one of the most popular to visit, and it’s immediately easy to see why. The coast is lined with golden sands, home to beaches of every variety: secret coves and luxury resorts, hippy hangouts and party paradise. But Goa isn’t just beaches. The territory has a rich history, due to centuries of trade and colonialism, and the state is a mix of Islamic, Hindu, and Portuguese elements, and more. 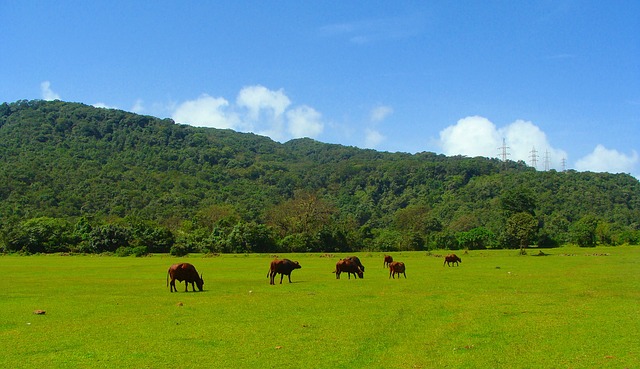 Nowhere is the incredible cultural history more evident than Goa’s incredible cuisine. Eating some of best food in India is a great way to start the Deccan Odyssey Rickshaw Challenge: with freshly-caught seafood and fiery spices, what more can you want? Colonial history is also visible in the architecture and atmospheric streets. Panaji’s latin quarter, lined with cobbled streets and colourful buildings, is like nowhere else in India. If amazing buildings aren’t your thing, head inland to Goa’s lush countryside. 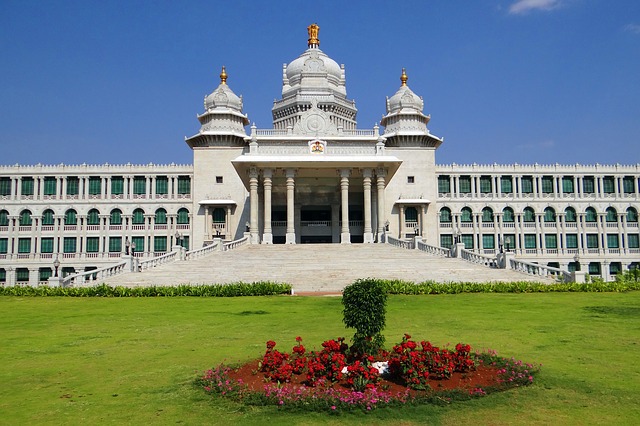 The Deccan Odyssey Rickshaw Challenge doesn’t visit Karnataka for long, only spending one night there: in the city of Belagavi. Karnataka is fascinating and large, though, extending hundreds of miles inland, dominating much of Southern India. Places of note include Hampi, which was once the second largest city of earth, and Mysuru, the grand palace city. Karnataka also include modern cities like Bangalore and Mangalore, sites of religious pilgrimage like Murudeshwara, and beautiful countryside of rolling hills, jungles, and national parks. 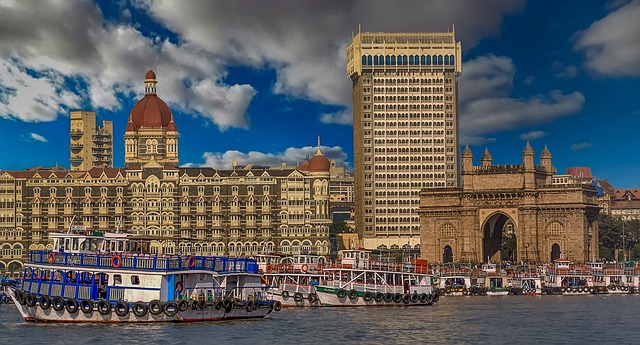 Maharashtra is where teams on the Deccan Odyssey will spend most of their time, but they will only scratch the surface of India’s third-largest, and second-most-populous state. Luckily, there’s quite the surface: including Mumbai, one of the greatest cities on earth.  There’s also Pune, the ninth largest city in India, and Nagpur, not far behind. For city life, there aren’t many places better than Maharashtra. However, there’s so much more to the state than urban living. 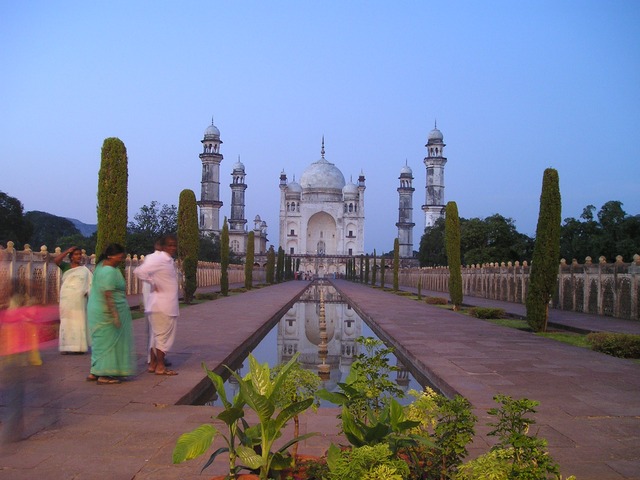 There is supreme nature: luscious vineyards, myriad beaches, and incredible natural park filled with exotic wildlife. And there’s an incredible amount of history. Look out for religious monuments, colonial relics, and best of all, the astonishing caves of Ellora and Ajanta, which the Deccan Odyssey will visit. You can even find a mini Taj Mahal, pictured above, in Aurangabad.