Here are (some of) the reasons we love Mumbai. 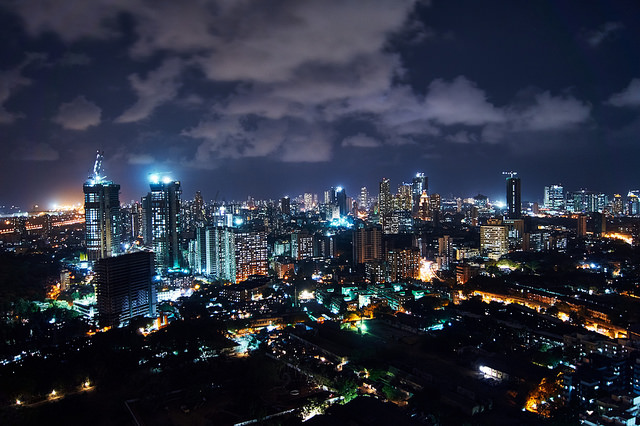 India’s most populous city, and the tenth largest city in the world, Mumbai is an amazing place. It’s home to the best and worst of India, the richest grandeur and the biggest slums. It’s relentlessly modern, at the very forefront of Indian business an technology, yet you can find history around every corner. It’s also the final destination of the upcoming Deccan Odyssey Rickshaw Challenge. Here are some of the reasons that we love Mumbai. 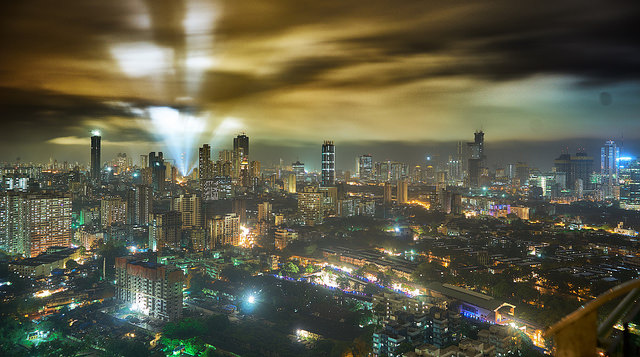 Mumbai is certainly big, packed with skyscrapers and sprawling for miles. However, it’s only the fourth biggest city in India by area: the real craziness of Mumbai is thanks to its density. It’s one of the most densely populated cities on earth, with over 12 million inhabitants fitting in an area of only 600 square kilometers. For perspective, this is the smallest area of any of the world’s top 25 cities by population. Being so tightly packed gives Mumbai an irresistible energy, which must be experienced to be believed.

Despite being very much a modern city, Mumbai has a history that rivals anywhere else in India. It’s thought that the area has been inhabited since the Stone Age and several millennia of recorded history provide myriad tales of the various empires and dynasties that made the city their home. Mumbai had been known by many names, from Kakamuchee and Galajunkja in ancient times to its colonial title Bombai. Though this is likely merely a colonial corruption of the local name, in 1995 the city was officially renamed Mumbai, is honour of the goddess Mumbadevi, the city’s patron saint. Historical architecture can be found everywhere in the city, with perhaps the most prominent example being the Gateway of India, pictured above, built by the British in the early 20th century.

Mumbai contains many beautiful sights, both architectural and natural. There are glorious temples, and grand colonial relics, like the High Court, pictured above. When it comes to nature, there is nowhere better than Sanjay Gandhi National Park, one of the largest urban parks in the world, which attracts over 2 million tourists a year. Here you can find wonderful scenery, wild animals, and also the ancient Kanheri Caves, with carvings dating back thousands of years. 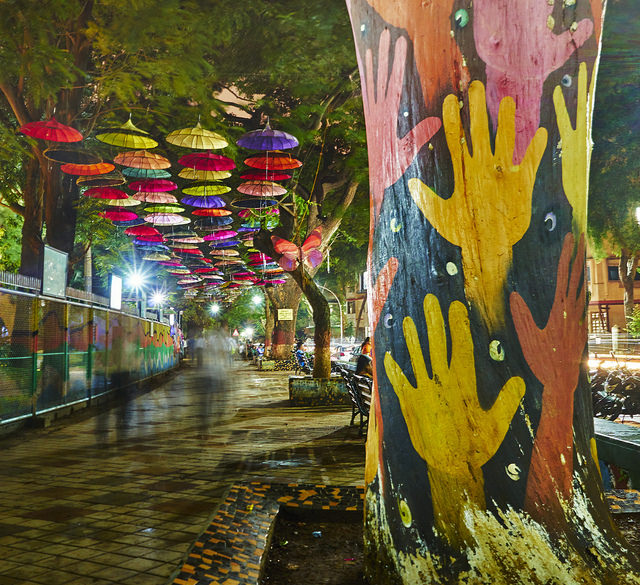 If it’s fun that you’re looking for, and on the Rickshaw Challenge it usually is, then Mumbai is the right place. Of the major cities, Mumbai is number 1 for nightlife, with unlimited options for however you want to spend your evening. It’s also home to a thriving cultural and art scene, in addition to the excitement of traditional festivals.

Mumbai is the home of Bollywood 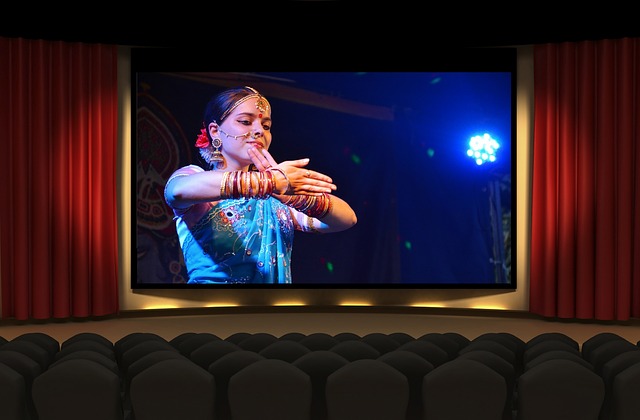 India’s Hindi film industry produces hundreds of films and sells billions of tickets annually, and is of course based in Mumbai. Bollywood adds yet another layer of excitement to the city, with hopeful young actors arriving in droves, film crews often stationed on the cities streets, and tours offering fans the chance to see the mansions of the most famous stars.

Positioned right beside the Arabian Sea, it’s very easy to escape city life and enjoy the sand, sea, and sun. There are numerous famous beaches, including Gorai Beach, Aksa Beach, and, pictured above, Juhu Beach. One reason we love Mumbai is the chance to relax on the shore, maybe play a game of beach cricket, and admire the beautiful sunset.

Mumbai is a Great Place to Shop 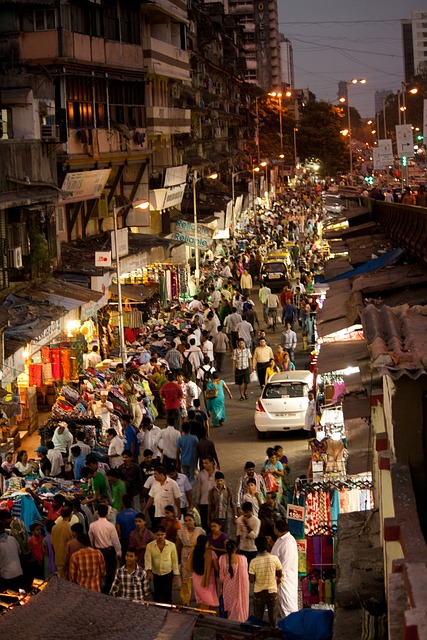 There are department stores and luxury shops galore, but we love Mumbai for its amazing street markets. From Colaba Causeway to Linking Road, Fashion Street to Dadar Flower Market, not forgetting Chor and Zaveri Bazaars, there’s something for everyone. Whether you wants spices or silk, a new wardrobe or clothes to go in it, Mumbai street markets offer dazzling variety and, if you’re willing to bargain, great value.

As a major global city, Mumbai is home to many fine dining establishments, but the true joy of eating in Mumbai is testing out the city’s famous, and ubiquitous, street food. Unlike elsewhere in India, street food in Mumbai is popular with all of society, not merely those looking to save their money. Market stalls offer food for every palate, but the most popular dish is Maharashtrian specialty vada pav, a kind of deep-friend potato patty.