Southern Indian food is all about spice.
It’s no secret that India has amazing food, and in every region you travel new culinary discoveries await. There are vast differences between the cooking styles of different areas of the subcontinent. North Indian cuisine has noticeably central Asian influences, with greater use of meat, thicker sauces (often featuring yoghurt) and is usually accompanied by bread. Southern India is the ideal location if you love vegetarian food, rice, lots of coconut and, of course, spice.

While the various regions of Southern India have different culinary styles — Udupi cuisine, the tastes of Kerala, the curries of Andhra Pradesh — there is one thing that unites them: mastery of spice. If you want to understand Southern Indian food, you need to know the spices used. Often exported, the spices grown in South India are best tasted in the country itself. Here is a selection of the most essential South Indian spices! 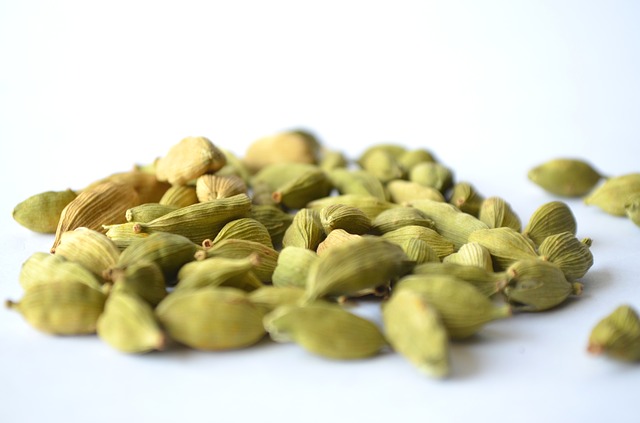 Both green and black cardamom seeds are essential South Indian spices and are popular all over the region. Green cardamom is the most popular, and most versatile,  used in everything from spice mixes (like garam masala) to desserts. Black cardamom has a powerful, smoky taste, and the pod can be incredibly spicy. As well as its delicious flavour, cardamom is revered for its health benefits: it’s said to possess numerous favourable qualities, including being anti-carcinogenic, anti-depressant, a detoxicant, and a cure for gum disease! By weight, it is the world’s third most expensive spice. 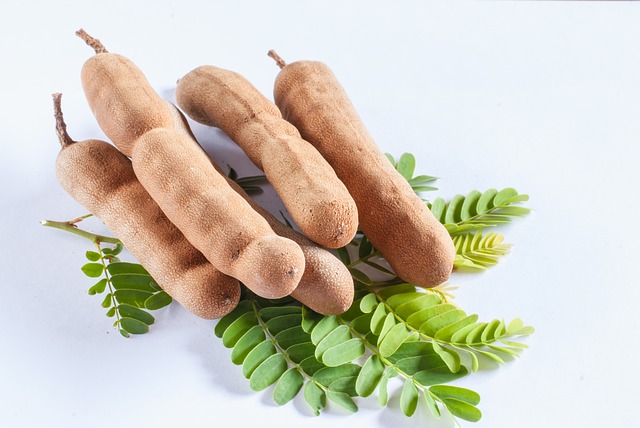 Tamarind is actually a fruit, whose insides are sour though they can become sweeter, depending on ripeness. Often used as a paste, it’s an important feature of South Indian cuisine, particularly in Andhra Pradesh, where it’s mixed with chilli powder, and Tamilnadu, where it is the most commonly used souring agent. Used in everything from stews to sauces, desserts to drinks, it’s also prominent in the West as an ingredient in Worcestershire sauce.

Perhaps the most famous of all essential South Indian spices is red chilli. Brought to India by the Portuguese, their former colony of Goa is still known for its chilli-based curries like Vindaloo. However, chilli is now an important part of cooking all over South India, and three-quarters of chillis exported from India actually come from Andhra Pradesh, not coincidentally known as home to the spiciest food on the subcontinent. Chillis are usually dried and ground up into a powder, though can be used whole, for example in tadka. If you can handle the spice, they also regarded as good for your health.

The bright orange-yellow spice turmeric is often used to give curries an attractive golden colour but watch out: it stains. Can be used fresh, dried, or in a paste. Known as an anti-oxidant and anti-inflammatory, it’s particularly useful for sufferers of arthritis. 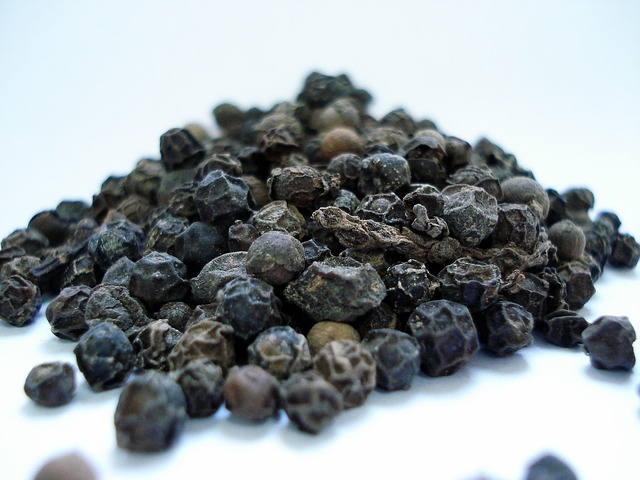 Though popular worldwide, black pepper is native to South India, originating in the Western Ghats and the Malabar Coast. The heavy, regular, rainfall of the region provides the perfect conditions for growing the spice, which the area still exports to much of the world. Usually ground straight onto dishes, black pepper is also very good for your health: it speeding up the metabolism, strengthening bones, and protects the liver! 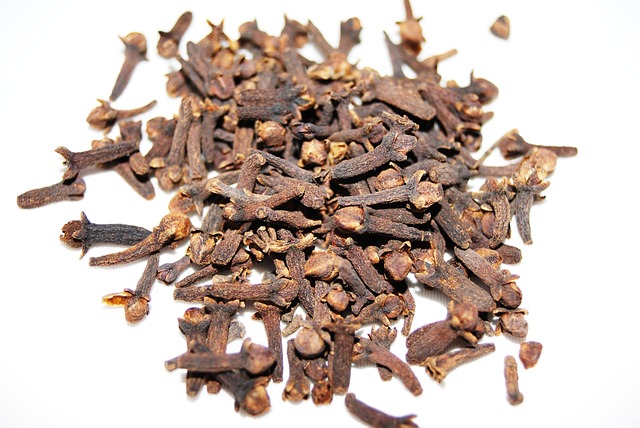 Though originally found on Indonesia’s Maluku islands, cloves are now one of the essential South Indian spices. The dried flower buds provide a characteristicly warm flavour, and the whole bud is often cooked in oil or ghee to spice a dish, though too much can overpower other flavours. Cloves have long be known to be healthy, and play a role in tradition Indian Ayurvedic medicine. 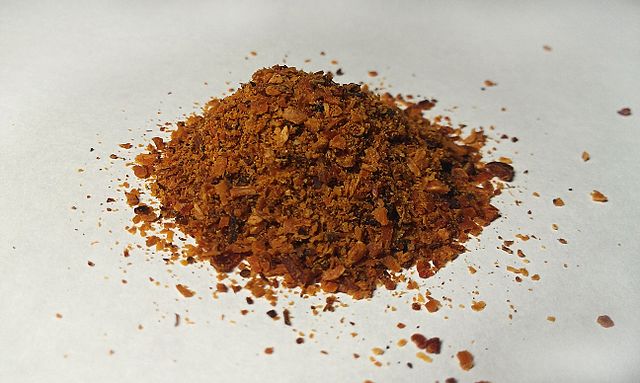 Nutmeg is the seed of the Myristica fragrans tree, which also originated in the Maluku Islands of Indonesia; another spice, mace, is derived from the seed’s dark red shell. Ground then dried, nutmeg adds warth to a dish and is often used in biryanis, although, unlike in Western cuisine, South Indians rarely add it to desserts. While nutmeg contains many healthy nutrients, and in medium doses is an effective anti-depressant, avoid consuming large quantities: it’s actually a dangerously powerful hallucinogenic! 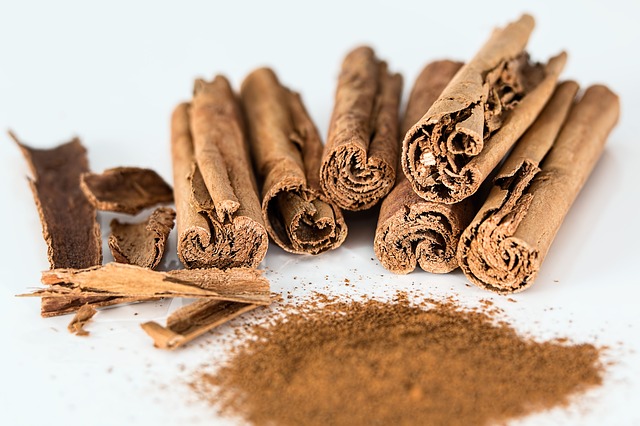 Cassia, derived from the bark of a Chinese evergreen tree, is one of the essential South Indian spices, and is often sold abroad by the name cinnamon. True (Ceylon) cinnamon, derived from Sri Lanka, is rarer. Cassia, sometimes known as Chinese cinnamon, has a slightly sweeter taste than its namesake and is another spice that Indians use to flavour savoury dishes, while being a popular dessert topping in the West.

If you want to experience true South Indian food, as well the region’s glorious scenery and thriving culture, why not join us for a Rickshaw Challenge adventure rally? The next race is the Classic Run, a week long trip from Chennai to Trivandrum, beginning on December 28th 2016. You’ll have the chance to experience the wonderful cuisines — and essential South Indian spices — of Tamilnadu and Kerala, while having the adventure of a lifetime!