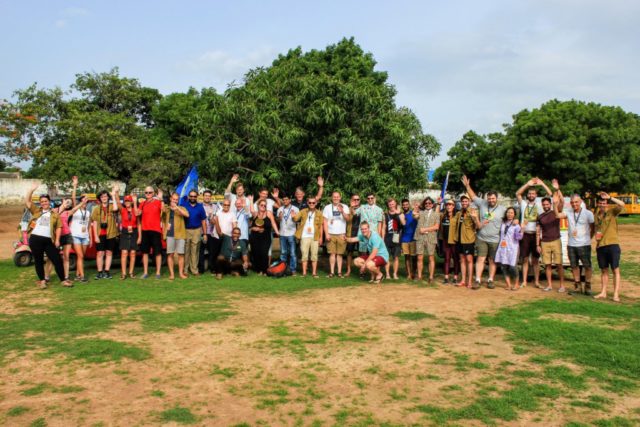 It had been a crazy event but the Mumbai Xpress Rickshaw Challenge 2018 eventually had to draw to a close. All teams had impressed by surviving despite the floods, the road closures, and the hangovers! Here is Princely’s review of the final two days: 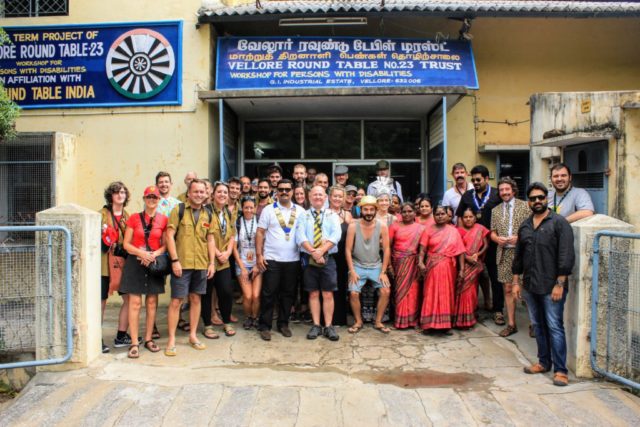 The destination on Day 16, Vellore, was only a cruise on highway away. The six lane highway provided a relaxing day in contrast to the drama that had come before! Drive-in Mc Donalds, Ambur Briyani was all they could taste in that day. The day was bright with the sun back to its usual cruelty. Vellore fort and bar in the base hotel were the rest of the scene in Vellore. The local wedding season gave the participates lot of stories and the innumerable selfie experience will not be able to narrate to all.

The final day went by in a blink of an eye. The final destination was Chennai, and we started early from Vellore, first visiting a project of Round table. Everything went well. We had the flag-down ceremony at the school project at 3.30 pm in a suburb of Chennai. Team 14 was awarded championship for their tremendous job they did coordinating the teams to pull out of the Western Ghats and eventually reach the destination. The Crazy team was Team 6 for the innumerable times they broke down. The Charity award went to Team 3 Yorkshire for their great contribution towards the organizers of expensive brandy and vodka! 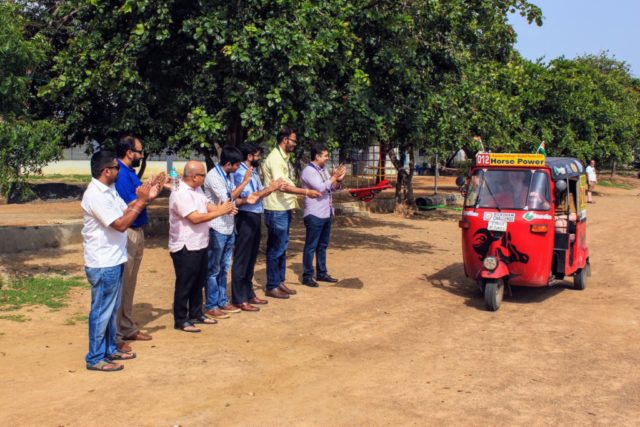 That is all the fun time we had from Mumbai Xpress. Hope you all to join us in the upcoming events of Rickshaw and Ambassador Cars. Until then, it’s a big bye from me Princely and my entire team.