The Classic Run explores much of Southern India. 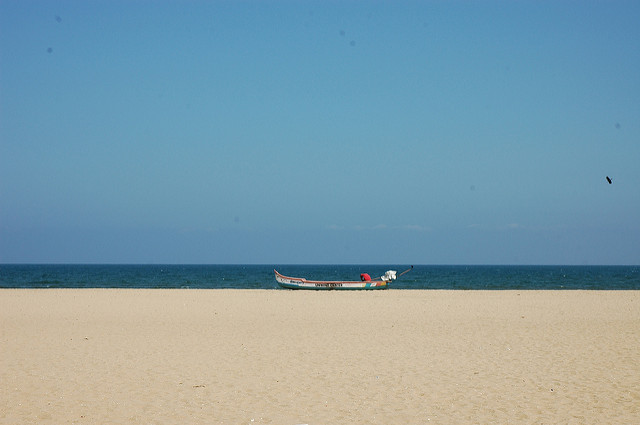 The Classic Run Rickshaw Challenge will provide the adventure of a lifetime on its 950km route from bustling Chennai to India’s southern tip. The rally will enter three states: most of the time will be spend in Tamil Nadu, we briefly stay in the Union Territory of Puducherry, and the event concludes in gorgeous Kerala.
Photo by Prashant Ram

The Classic Run kicks off on December 28th in Chennai, the capital of Tamil Nadu. Formerly known as Madras, Chennai is India’s fifth biggest city and is packed with history, though the first stop for sightseeing will likely be Marina beach (pictured above), the longest urban natural beach in the country.

Once teams are trained in the art of handling a rickshaw, and prepared for Indian roads, it’ll be time to set out to explore Tamil Nadu. Participants will see incredible countryside, the glorious temples of Madurai, and fantastic ocean views from the southern tip of India at Kanyakumari.

The time in Tamil Nadu will be briefly paused when the Classic Run spends a night in the Union Territory of Puducherry, often better known as Pondicherry. This is one of five areas in India that are not technically states, but are in fact ruled directly by central government.

A former French colony, Pondicherry is rich with European influences: in architecture, cuisine, and the generally relaxed vibe of the place. Explore the various juxtapositions on offer: of Tamil and ‘Latin’ Quarters, of Temples and Churches, and of glorious beaches running alongside pristine ocean.

The Classic Run only reaches Kerala on the final day of its journey, but all participants are encouraged to stay longer to soak in all this state has to offer. Eat the incredible food, enjoy the many beaches, and relax in what is likely India’s most tranquil state. 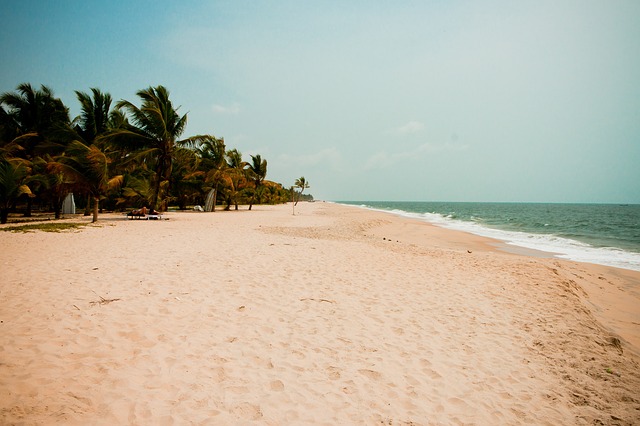 We stay in Thiruvananthapuram, Kerala’s capital and largest city, but we also recommend heading north to the famous backwaters, the historic trading city of Cochin, and the sensational scenery of the Western Ghats.