The final recap from the Deccan Odyssey 2017. The Deccan Odyssey Rickshaw Challenge is over for another year, and so we can bring you a (slightly belated) final recap from Princely. On the final three days, teams explored the incredible Ellora caves, partied at a vineyard, and finally reached Mumbai. Here’s Princely with his recap: 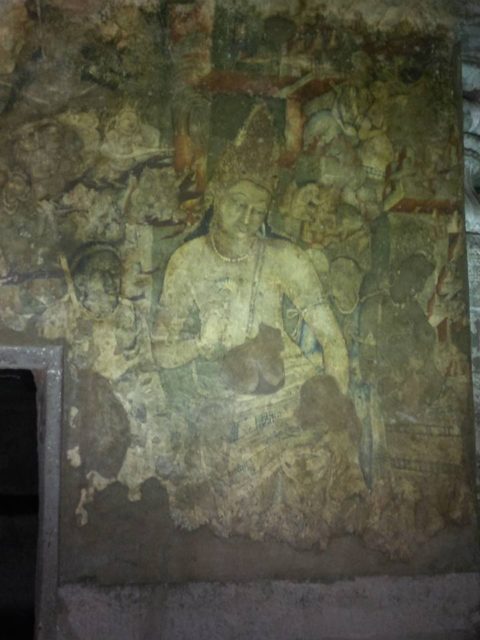 There was no briefing for that day. It was planned in such a manner that the support crew would travel to Ellora and back as the day had challenges based on Ellora. Personally I went to the Ajantha caves as I had been to all the touristy spots other than Ajantha, considering Aurangabad as base. The teams started the day activity around 11 AM. The Bhaji boys did not take their vehicle and one of the team members was confined to their room due to delhi belly. The rest piled with the other teams to visit Ellora. The teams came back to Aurangabad at around 3 PM. The rest day was winded up nicely and the anxious time of laundry came to end in the evening.

Fresh from the rest day the teams were really looking forward to another day of driving more than 200 km. The teams were confident on all types type of road and any distance as the tuk tuk and drivers had struck a harmony between them. I reached the base hotel at around 1.30 PM. The teams fell in place before 4 pm and the plan was to go to Sula vineyard. I went along with them and it ended up in a fun night. Like the movie hangover, we had to ask with in ourselves what had happened the previous night. There are some amazing pictures from that night, which can be shared only with the group who was there. The fun night had no impact on the people next day as everyone was ready for the next day without fuss. 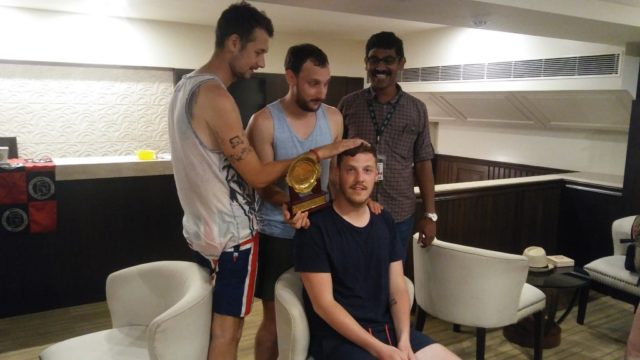 The last day of Deccan odyssey 2017 had a smooth start. Usually the commercial vehicles entering Mumbai city have to go through a tough drill of bureaucracy. That day there was no check or stop for the Chennai garage tempo van till it reached the sun n sand hotel (base hotel in Mumbai). As expected the teams started arriving at 3 PM. The teams convoyed with each other to Mumbai and they lost a little bit of time as teams stayed for lunch. Team 4 had a small gear cable problem which was sorted out by the locals. They were seemed to have enjoyed the warmness they got through the process. All the teams mentioned that India is amazingly friendly country and especially in rural areas they felt like celebrities. The beautiful pool in the hotel mesmerized them and I had to literally drag them all to the award function. Most of them were in their swimming attire to receive the awards. At 5 pm the award ceremony and closing of the Deccan odyssey 2017 was held at the business center of the base hotel. Team 1, the Flintstones, did the challenges in a religious fashion and they were judged the Champions. Team 2 The Bhaji Boys who had fun altogether and made the other teams happy, were judged the Bonkers. The teams thanked our service team and organization for the fun time they had in Deccan odyssey 2017.