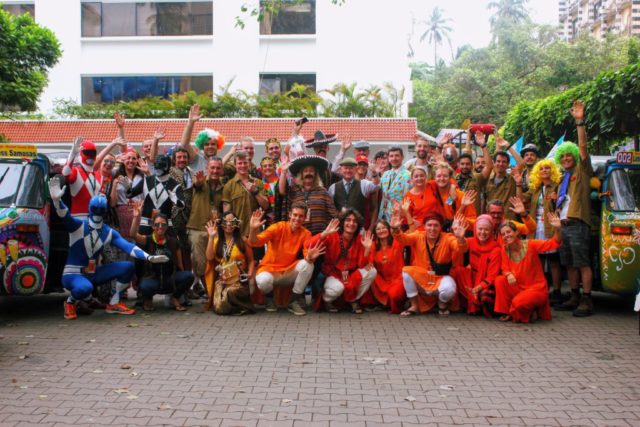 For the Rickshaw Challenge, August brings one of the most challenging events of the year: the Mumbai Xpress. With heavy rains forecast this year’s event was always set to provide a real adventure, with, as ever, lots of fun along the way. Here is organizer Princely’s report from the initial days of the event: 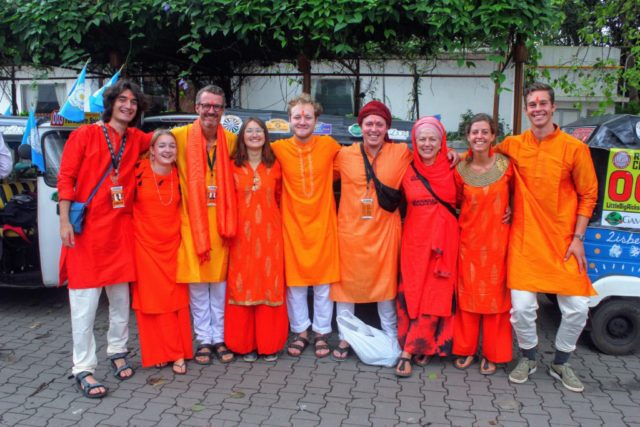 This update is from Goa. Looking at Mandovi River, where floating casinos make it colorful, new construction of bridge, lovely pool side view of the base hotel are the exact settings when I am writing this lookback for this great rally. Looking back in memory lane, just over a month back when the preparation was on, Mumbai was reeling under the heavy rains. Then there were riots all over Maharastra for couple of days. Whatever happens and however bad the condition were, it’s pure will of the organizing team that one thought of “make it ready for the date” had kept it all organized for the start of the rally. Yes, in such grandeur and with great participants the rally started without any issues.

First day as usual, registration and event briefing quickly got wound up as per the schedule. Then at the practice ground I got a great surprise to know that team 9 ‘Bottomless Samosas’ did not know that the vehicle works on Manual gear shift. One of them, in fact, told me that by reading auto rickshaw they thought it was automatic. The rest of the teams had their drill and Team 9 took us some special attention to teach. They were amazingly quick learners and they drove the rickshaw back to the hotel without any support. Team 8 ‘Stephanie May flower’ were the first one to call for service and they had flooded the connection tube with oil during the first filling. Braving Indian road gave all plenty of things to talk about and the Welcome drink worked like a perfect catalyst. 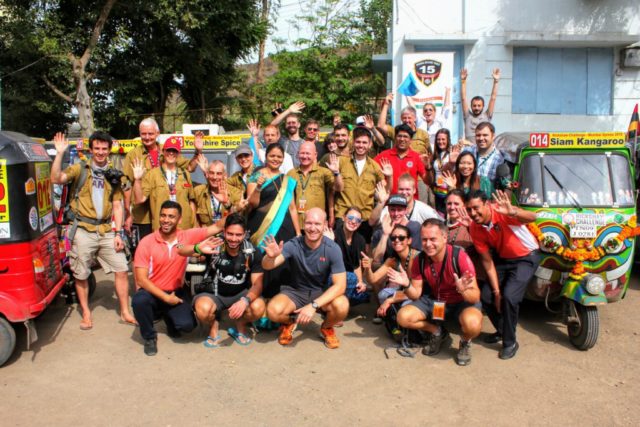 Due to some emergency I had to leave Mumbai on Sunday morning and Prsanth was leading pack and the work went on normally. All the teams did their mini challenge on day 2 and it was absolutely a smooth start and the some of the teams were relaxing a bit and they came late to the parking lot. So the two days went on a jet speed and teams rested for the next day drive. 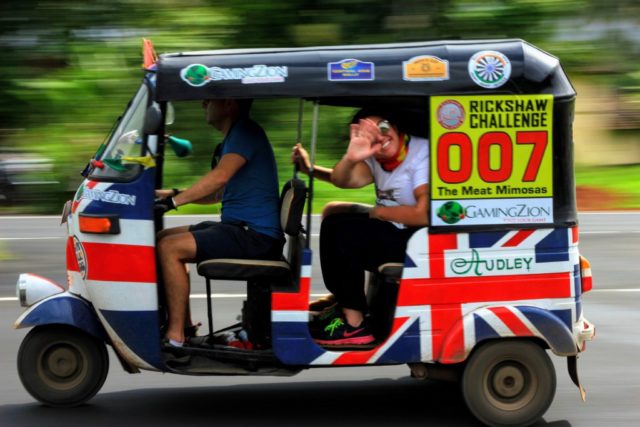 Day 3 the lobby of Sun N sand had such a colorful look as most of the competitors were in great costumes. The day’s briefing was done by Prasanth and teams were flagged off from Sun n Sand gates. It was a quiet day until Team 16 the ‘Sizzling Hot Shishas’ had a crash. The accident was a major setback as the chassis of the vehicle was hit drastically. But our ‘phoenix’ Chennai garage team brought that in to a same and driven it to the destination, were it was ready for the participants to drive the next day. All the teams were surprised by the road condition on the way to Alibag as the roads were latterly washed away by resent monsoon. Hard roads, tough traffic, uncomfortable beds, all in all tested the will of the participants. 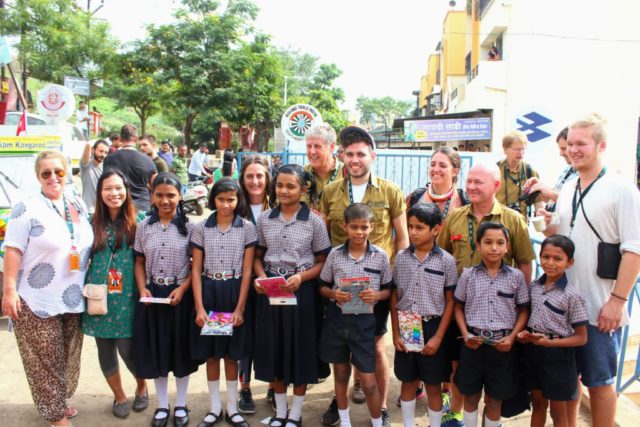 Day 4 is another day and the sun has brought in the hope. Destination Pune was the target for all the teams. The drive was so interesting and the express highway cops became the subject of much laughter. I rejoined the rally that day and the first team to show up was Team 16. They were relived and normal when I met them. They will have plenty to talk about in years to come. Hope the story makes it to their grandchildren story times as both of the team members are Youngest of the group. Traffic in Pune was the topic for the day and all were digested by a beer in Brewery close to the base hotel.